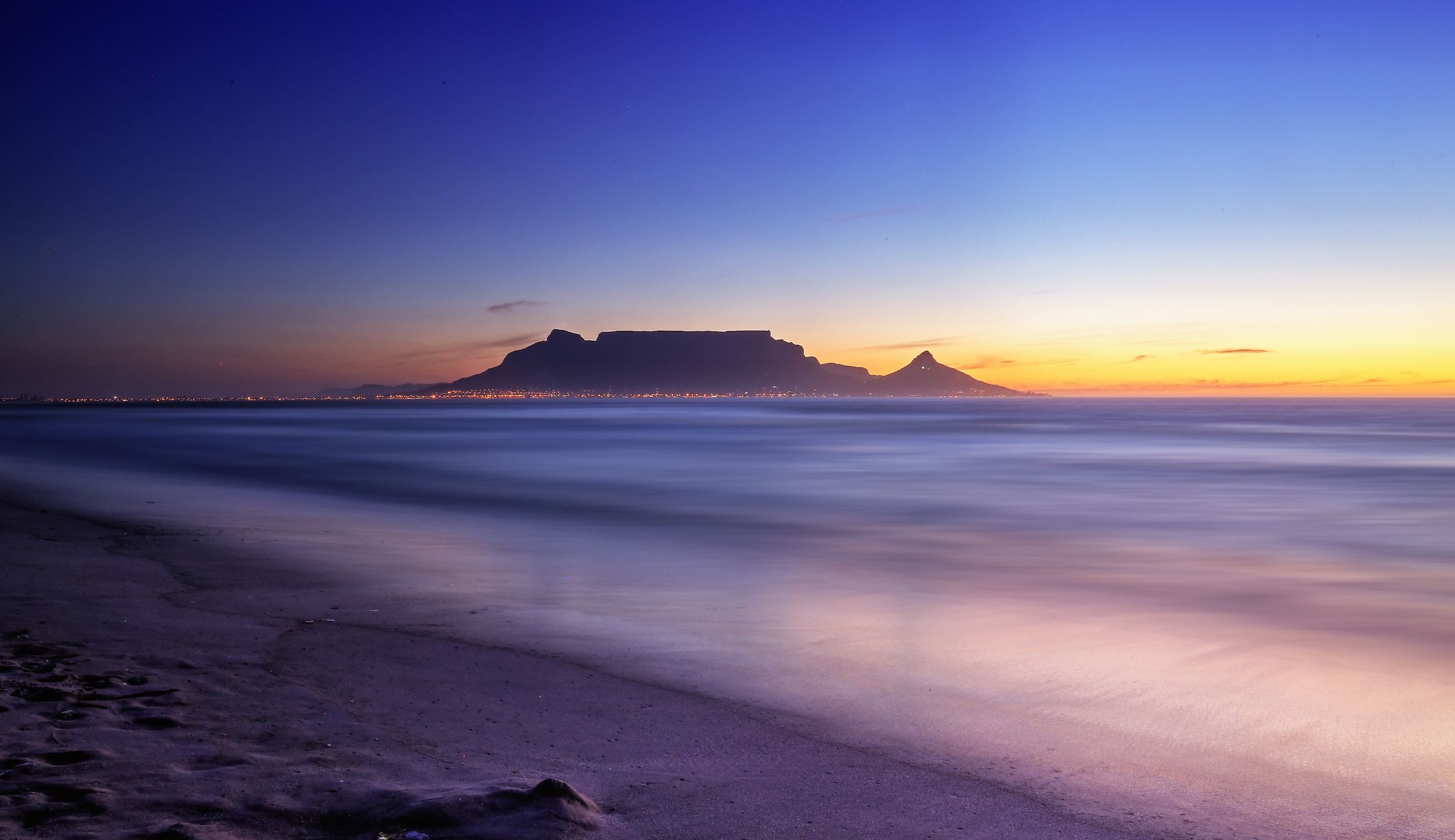 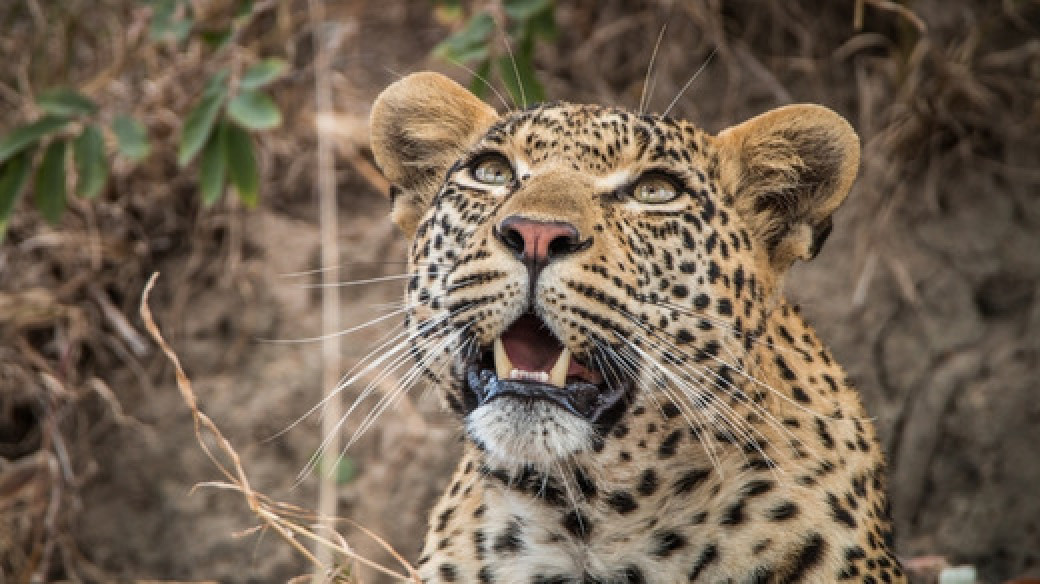 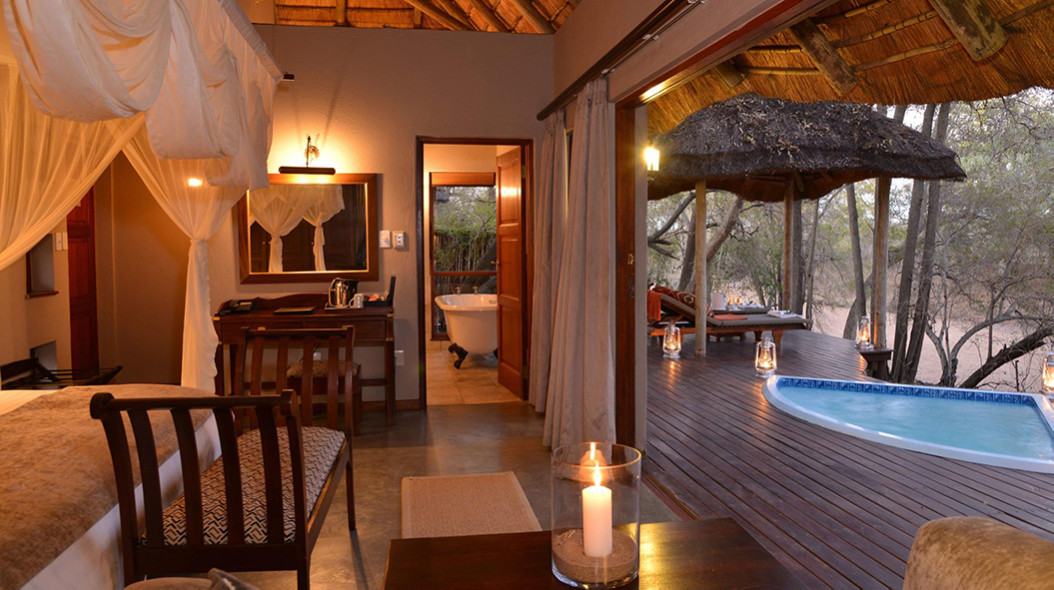 South Africa is one of the world’s most sought-after travel destinations for good reason. With a unique blend of scenery, culture, wildlife and a range of activities for all ages and interests, there really is something for everyone. Bench Africa’s escorted group journey offers you the chance to explore some of the incredible highlights that the country has to offer in the company and security of a small group of like-minded individuals, accompanied by a member of the Bench Africa pride.

Our abundant journey through the aptly named ‘Rainbow Nation’ begins in the cosmopolitan city of Cape Town, a cultural melting pot buzzing with bright lights, trendy hotspots, lively boutiques, and historical sites, all against the dramatic backdrop of Table Mountain. Explore some the highlights of this beautiful city, and weather permitting, you will get the chance to ascend to the top of Table Mountain by cable car, to experience the panoramic views over the Mother City. Enjoy a day trip to the Cape of Good Hope – a spectacular drive via quaint fishing villages with stunning mountain scenery.

Your next stop on our deluxe small group journey is Imbali Safari Lodge, deep in the heart of Kruger National Park. This palatial haven offers immaculate, palatial accommodation and is the epitome of wild luxury. This is your opportunity to tick off each of the ‘Big Five’, in and amongst plenty of magnificent wildlife sightings, in one of Africa’s most iconic game reserves.

Your journey concludes in Johannesburg, a surprisingly beautiful, unexpectedly welcoming and a creative and cultural mecca. We will take you on a tour of Soweto, a cluster of townships, on the south-western flank of Johannesburg, created in the 1930s. It is the biggest black urban settlement in Africa with a rich political history.

On arrival at Cape Town Airport you will be met and transferred to your luxury hotel situated on the V&A Waterfront.

The Table Bay hotel is set on Cape Town’s cosmopolitan Victoria & Alfred Waterfront. Opened by former President Nelson Mandela in 1997, The Table Bay hotel’s expansive design ensures it is the city’s landmark hotel. The hotel is ideally located to allow guests to explore the vibrant city of Cape Town, the nearby Table Mountain and the region’s Winelands, to enjoy premier local and international shopping or just relax by the pool.

Imagine discovering a sophisticated world of luxury in a city of untold wonder overlooking the Atlantic Ocean. Imagine discovering a 5 star holiday accommodation in Cape Town that makes you feel like you are the only guest. The luxury Cape Town hotel boasts 329 rooms that range from Luxury Rooms and Family Rooms to Superior Luxury Rooms and Suites.

Cape Town is known the world over for being a food-lover’s destination. Take advantage of the city’s gastronomic reputation and enjoy a wide range of restaurants and eateries at the V&A Waterfront, or enjoy the best breakfast buffet in Cape Town at The Atlantic. The Camissa Brassiere dishes up delectable local feasts while the famous Table Bay High Tea is served in The Lounge against the magnificent backdrop of Table Mountain.

The tour commences with a visit to Table Mountain including cable car (weather permitting). Enjoy panoramic views over the Mother City and Robben Island in the distance lying sleepily in Table Bay harbour. In the heart of the city enjoy for a short walk through the Company Gardens. From squirrels to a variety of plant life, it’s just a happy place to soak up some ‘Cape Town vibes’ and enjoy the aviaries and fishponds. On the Wale Street end of the garden you will find a monument which was created to commemorate the life and work of Desmond Tutu – lovingly referred to by South Africans as “The Arch” and a tribute to the values of the South African Constitution. Arch for Arch was installed beside historic St. George’s Cathedral aka “People’s Cathedral” for its role in the resistance against apartheid. Step inside the Slave Lodge which explores the history of these unwilling immigrants and how they have contributed to the richness and diversity of South African history. As you drive through the city you shall get a feel for the cultural melting pot that it is. End the tour with a stop at Truth Café a ‘steampunk inspired’ artisan coffee shop serving all hand-roasted coffees in a vintage cast-iron drum (any meals at own expense). Return to your hotel upon completion of the tour. (B)

Travel along the Atlantic Seaboard via Sea Point, Clifton and Camps Bay, to Hout Bay, a quaint village and fishing harbour with magnificent mountain views and beach. Continue via Chapman’s Peak, one of the world’s most breath-taking coastal drives, to the Cape of Good Hope Nature Reserve and Cape Point which is perceived to be the meeting point of the Atlantic and Indian Oceans. Go on to historic Simon’s Town, a village with charming Victorian architecture, a naval base and a large penguin colony at the beautiful Boulders Beach. Boulders Penguin Colony is home to a growing colony of the vulnerable African Penguin. Wooden walkways allow visitors to view the penguins in their natural habitat and there is also a new information centre. A lunch stop is made nearby. End the day with a visit to the well-known Kirstenbosch National Botanical Gardens. The Garden includes five of South Africa’s six different biomes and is world-renowned for the beauty and diversity of the Cape Flora it displays as well as for the magnificence of its setting against the eastern slopes of Table Mountain. The tour ends with drop-off at your hotel. (B)

Please note: The drive via Chapman’s Peak is subject to the road being open. Ou Kaapse Weg will be used as an alternative route when necessary.

This morning after breakfast you will be met and transferred to Cape Town Airport for your onward flight to Hoedspruit. (B)

Flight from Cape Town to Hoedspruit – Not included in costing

On arrival at the Hoedspruit Airport you will be met and transferred by road to Imbali Safari Lodge. (D)

This morning after breakfast and a game drive you will be met and transferred to Hoedspruit Airport for your onward flight to Johannesburg. (B)

Flight from Hoedspruit to Johannesburg – Not included in costing

On arrival at Johannesburg Airport you will be met and transferred to your hotel in Rosebank.

This morning a representative from Ilios Travel will collect you from your hotel to beign you half day Soweto tour. Travel to Soweto which is a sprawling cluster of townships on the south-western flank of Johannesburg. From the footbridge of the Chris Hani Baragwanath Hospital, the largest on the continent, one can get a panoramic view of Soweto. Visit the Hector Pieterson Memorial in Orlando West, built in memory of the people who died that day, 16 June 1976. Nelson Mandela’s humble little house in Orlando West, now called the Mandela House Museum, is an interesting stopover for those keen to imbibe a slice of authentic history relating to the world’s most famous former prisoner. The museum, a house comprising four inter-leading rooms, contains a rather eclectic assortment of memorabilia, paintings and photographs of the Mandela family as well as a collection of honorary doctorates bestowed on Nelson Mandela from universities and institutions around the world. You can also have a glimpse of the mansion belonging to Winnie Madikizela-Mandela in an affluent part of Orlando West. Archbishop Desmond Tutu’s house and the Sisulu residences are in the same neighbourhood. Upon conclusion of the tour, return to your hotel around 12h30. (B)

This morning after breakfast you will be met and transferred to Johannesburg International Airport for your onward flight. (B) 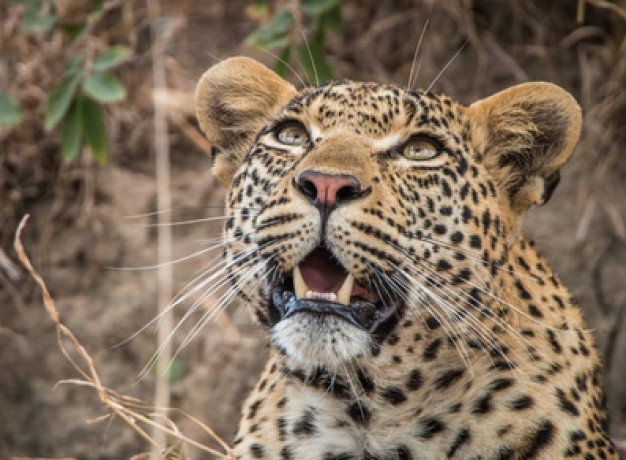