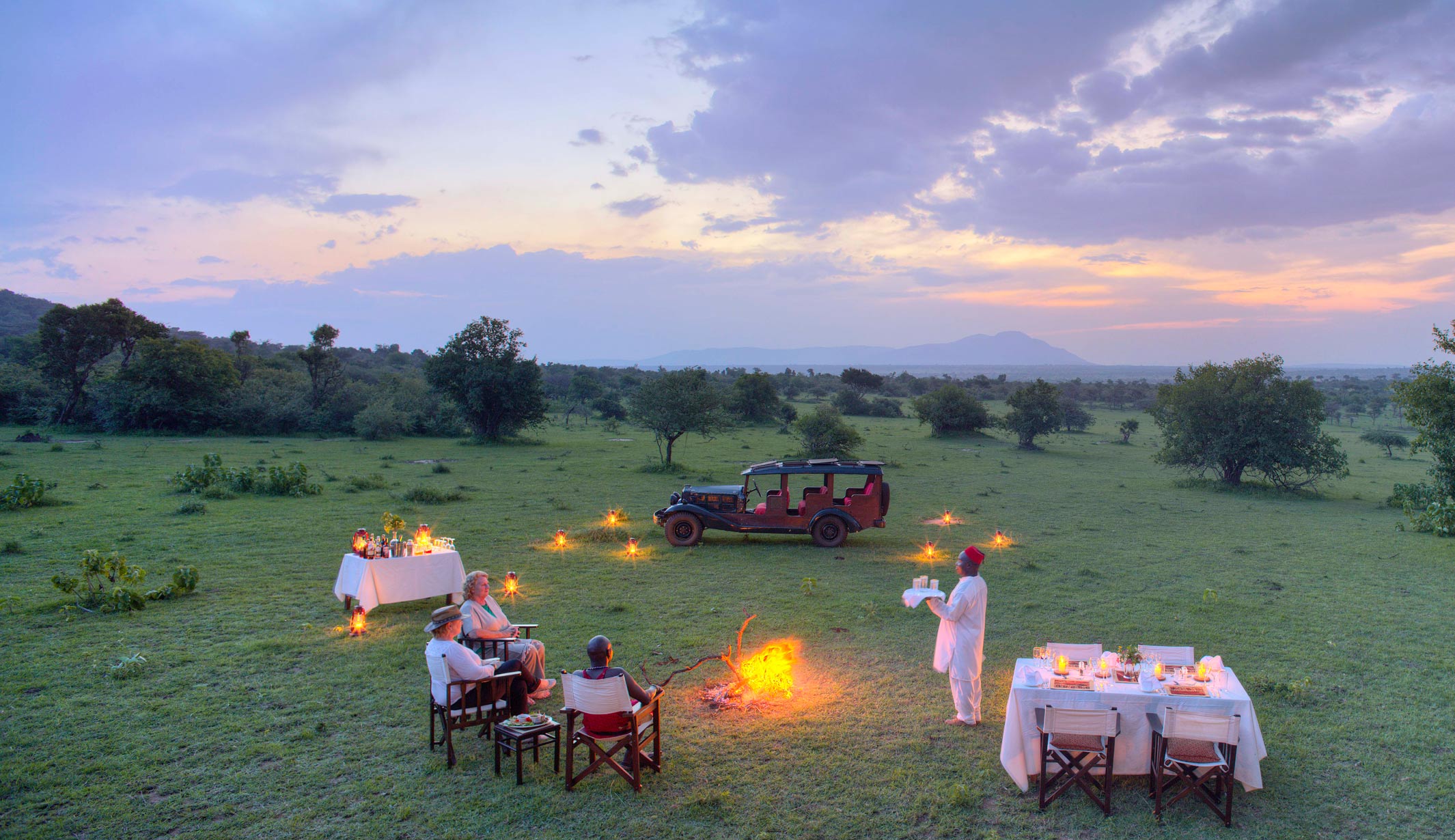 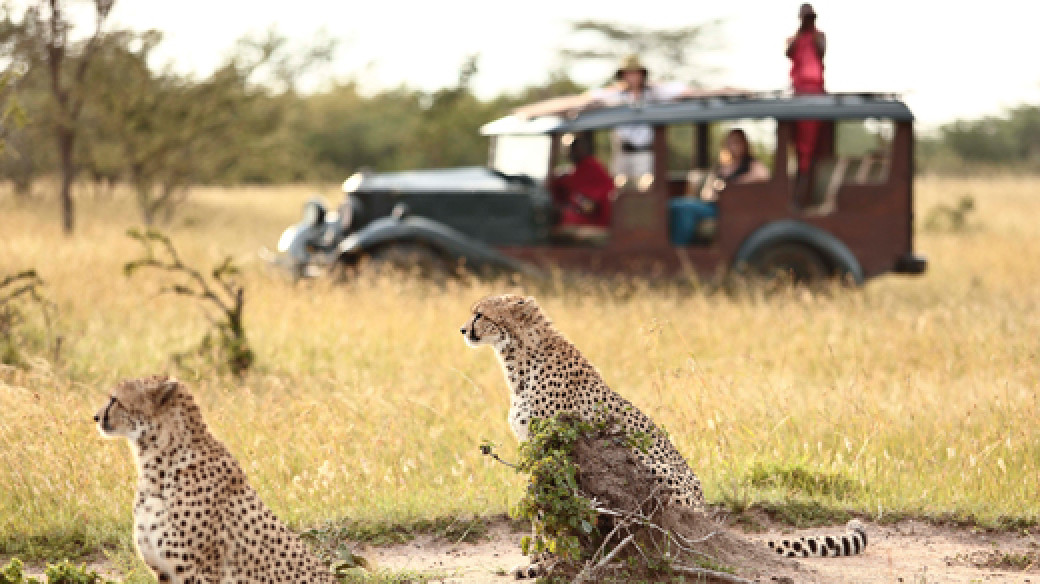 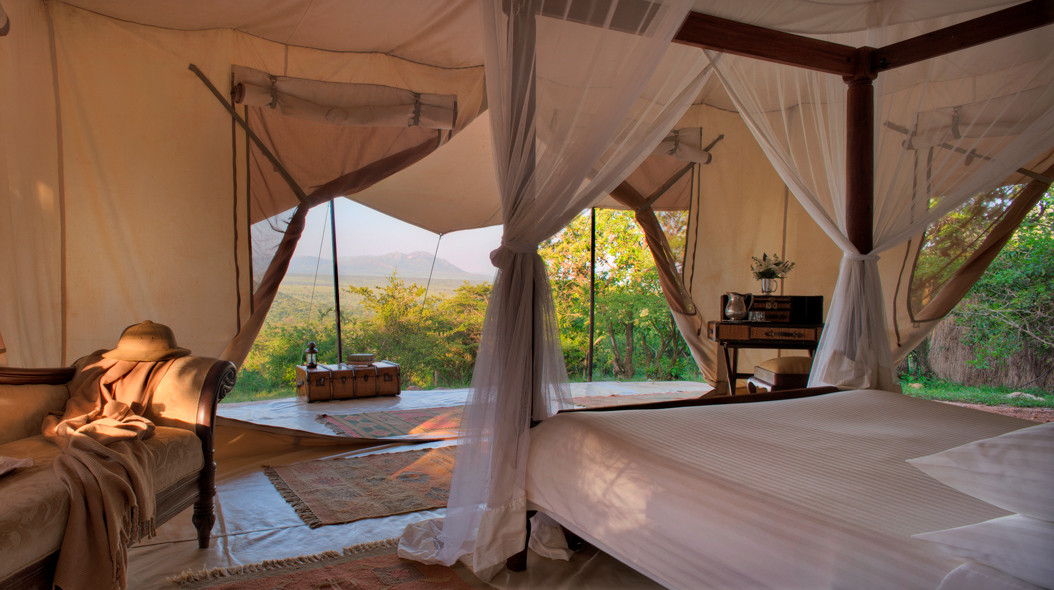 You will be collected either from your hotel in Nairobi or the International Airport and transferred to Nairobi’s Wilson Airport. On arrival you will board your scheduled light aircraft flight to the Masai Mara airstrip. On landing you will be met by a representative of your camp and transferred to your accommodation. (LD)

In the afternoon enjoy your first game drive as provided by the camp.

The award-winning Cottar’s 1920s Safari Camp has its own 7608-acre private conservancy and is situated one kilometre from the famous ‘seventh’ natural wonder of the world, the Maasai Mara in Kenya and the Tanzania Serengeti game reserve. Owned and managed by the oldest established and continuing safari family in Africa it extends an era of luxury and quality and returns to the original spirit and essence of ‘safari’.

Cottar’s 1920s Safari Camp provides the romance of safari under cream canvas tents, the style of the bygone era of the twenties, while at the same time supplying the amenities required by today’s modern world travellers and professional guides whose qualifications are the highest in Africa. Offering an abundance of wildlife, a guarantee of privacy, and the highest standards of professional guiding in a luxurious and authentic camping environment.

Spend two full days exploring the Masai Mara with the scheduled game viewing activities that are offered by the camp or you can take some time to just relax with the facilities on offer. (BLD)

After breakfast you will be transferred to the airstrip for your scheduled light aircraft flight to Nairobi and your onward arrangements. (B) 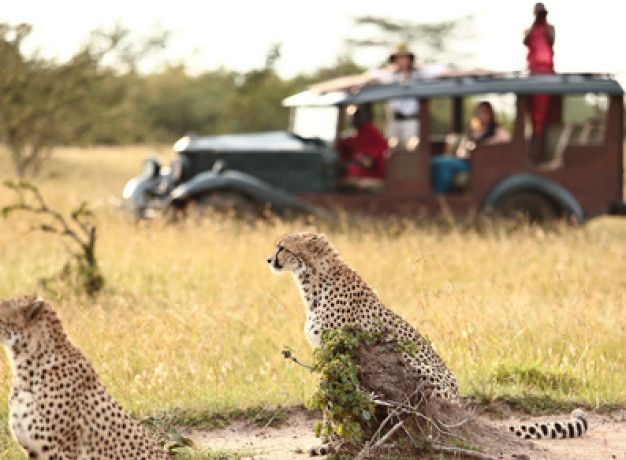