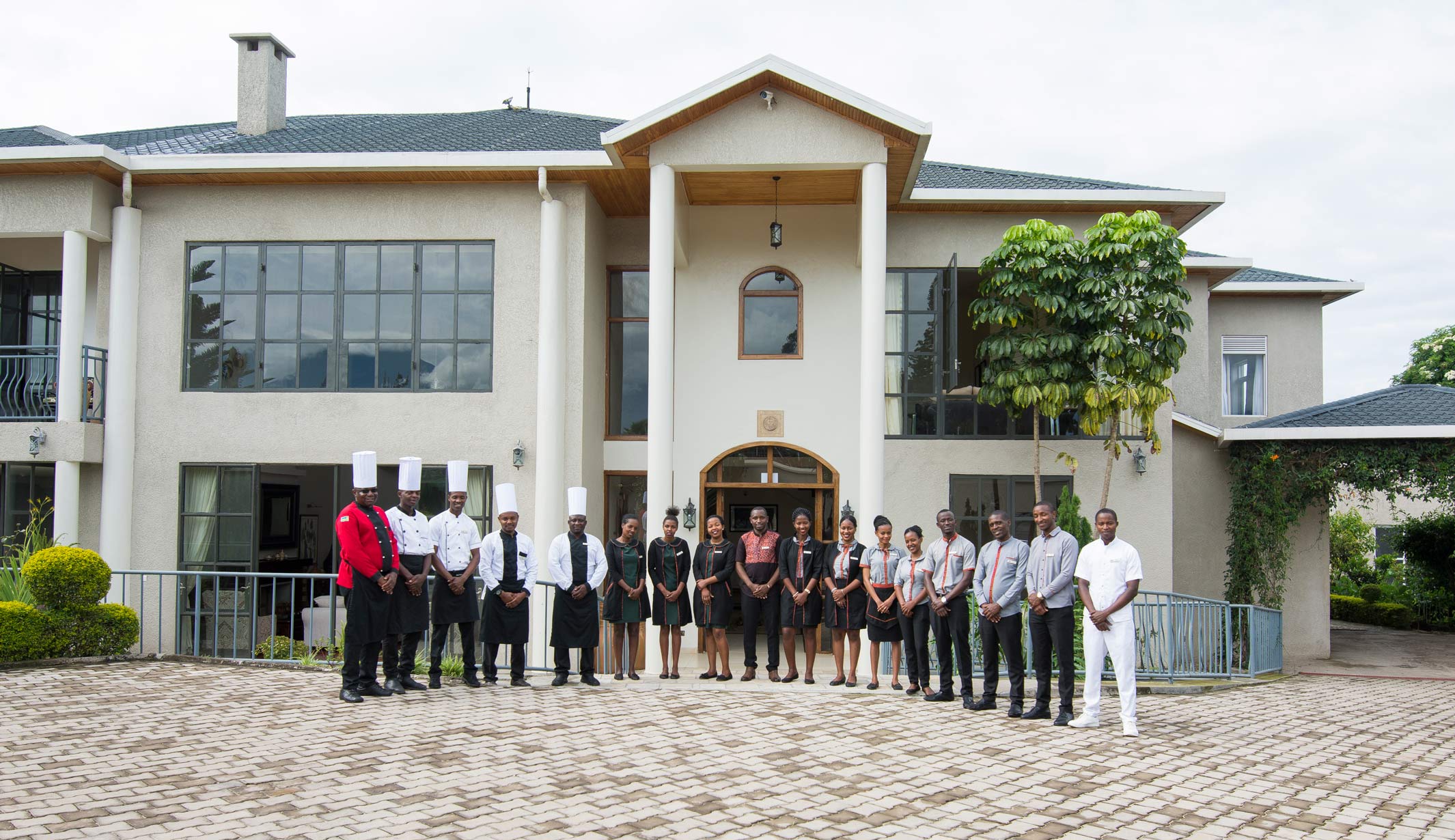 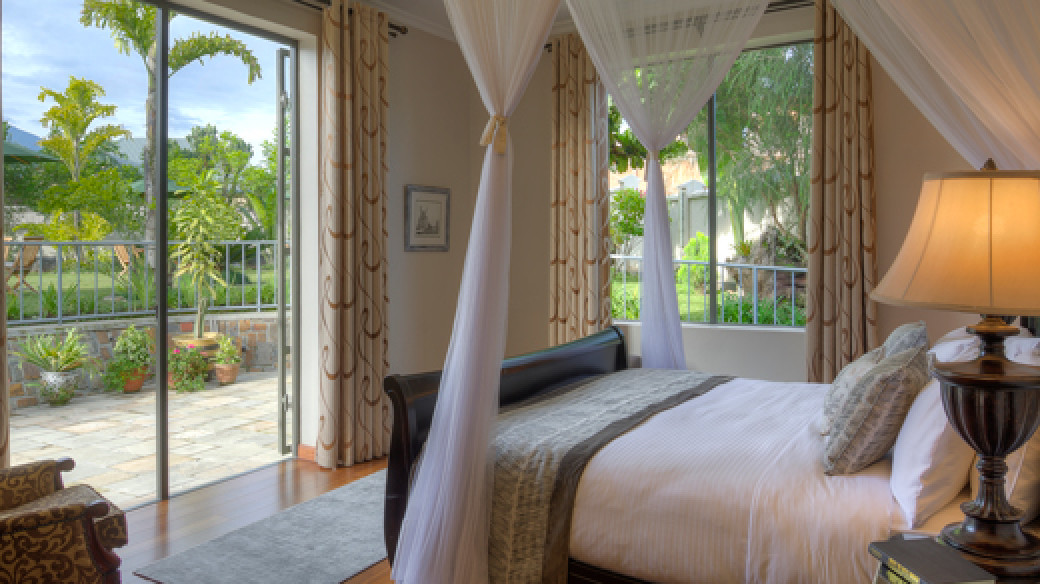 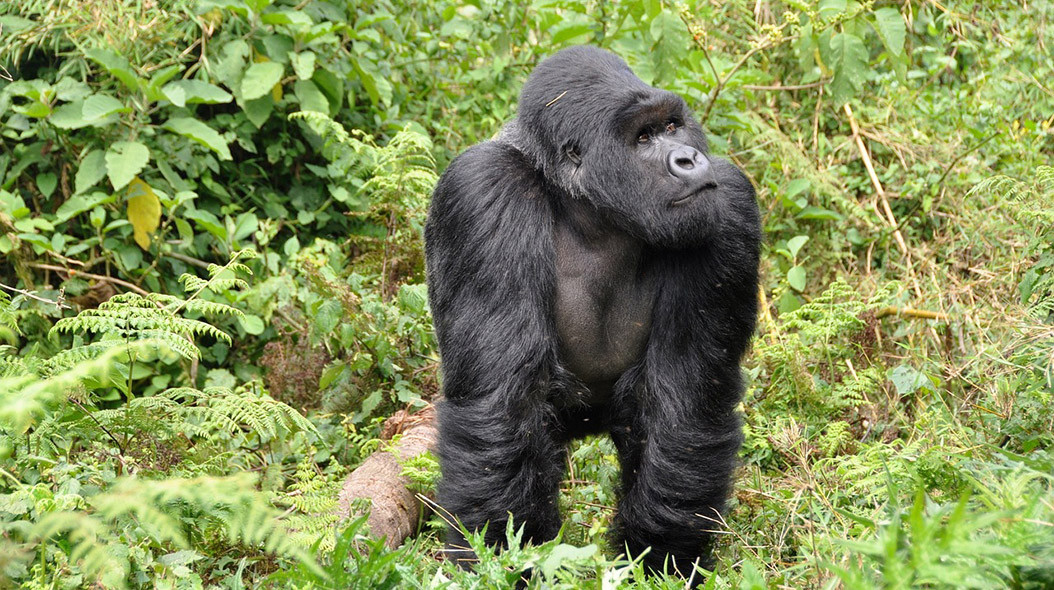 On arrival at Kigali Airport you will be met and driven the short distance to Gisozi Genocide Memorial. Visit the moving and emotional memorial of the one million people killed in the 1994 genocide in Rwanda (approximately 125 KM / 3 hours). (D)

The Bishop’s House is located in the Northern Province of Rwanda in a town called Musanze; Well known as the gateway to the Volcanoes National Park which is home to the Mountain Gorilla and the Golden Monkey. Its location in the rich quiet suburbs of Musanze places makes the house the ideal location for travellers wanting to explore the Volcanoes National Park, the Musanze Caves and all the other attractions that make the area a busy tourist hub.

The colonial style architecture and furnishings of The Bishop’s House sets it apart from others and the nine luxuriously decorated rooms are available to guests at an affordable price. All rooms are furnished with large, antique hand crafted four-poster beds on a wooden floor that envelopes the occupant in warmth and grandeur in the en-suite bathrooms you will be met with hot showers and bathrobes warm and soft to the touch.

Depart after an early breakfast to Park Headquarters for the gorilla trekking formalities and briefing. The group (maximum 8 people), travel to the forest edge and commence trekking through the thick forest to see these magnificent creatures. The walking is quite steep but not overly strenuous. After spending an hour with the gorillas return to Gorilla Mountain View Lodge. After lunch return to Kigali where you will overnight. (BL)

Inspired by Rwanda’s unforgettable geographical terrain, the hotel derives its name from its motherland known as the “land of a thousand hills.” Inaugurated in 1973 as the premier grand hotel of the country and becoming a shelter to, a light of hope in the darkness for a terrified crowd of up to 2,000 people who were saved by the hotel opening its doors in 1994 during the Genocide against the Tutsi; Hôtel des Mille Collines is surely the most famous hotel in Rwanda.

Located in the central business district, the hotel allows you to enjoy the breathtaking views over the hills of Kigali while indulging in culinary delights from casual to fine dining, international cuisine to local signature dishes.

This morning after breakfast transfer to Kigali Airport for your onward flight. (B) 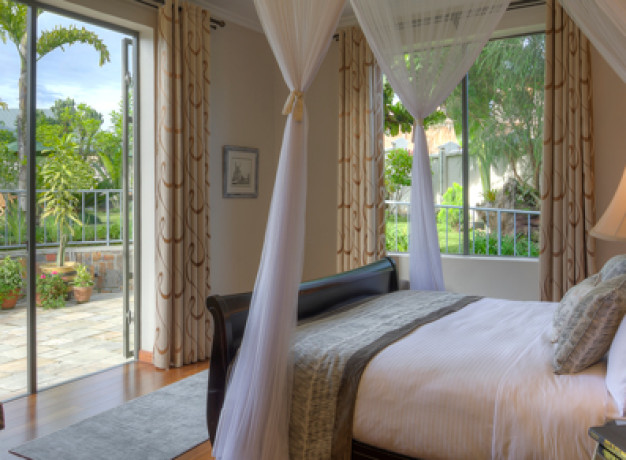