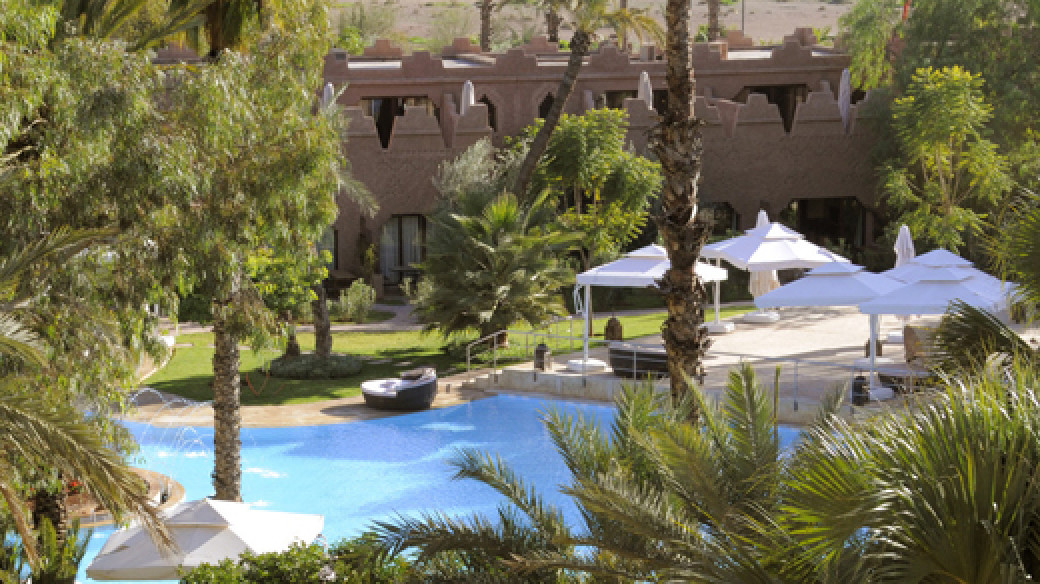 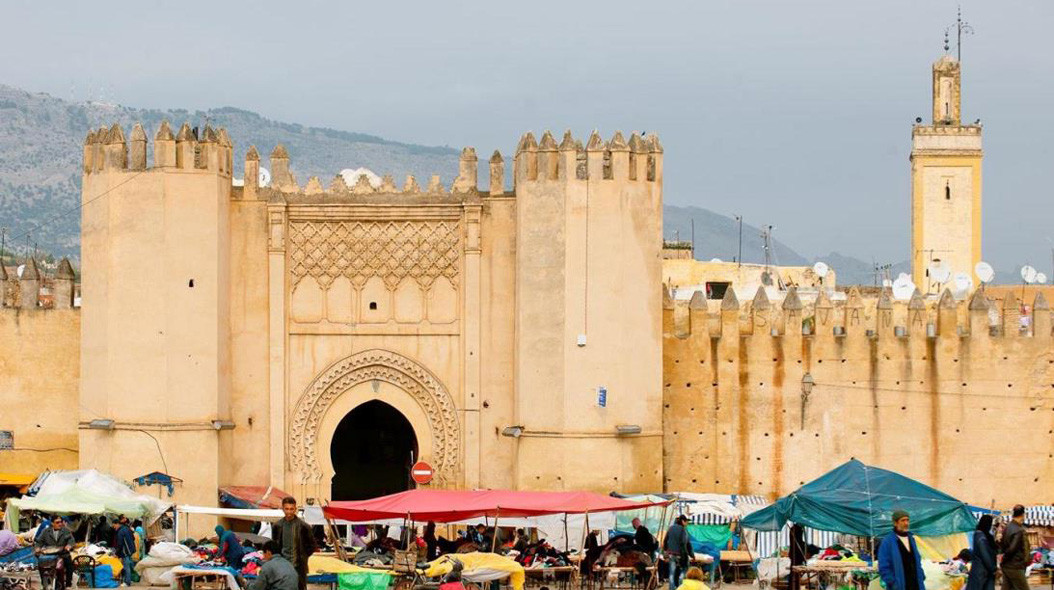 Group Size: Based on Minimum of 2 passengers
Departs: Daily
..................................................
Discover the four Imperial Cities of Morocco - Fez, Meknes, Rabat and Marrakech - on this private eight day tour by road. Experience the history, architecture, rich culture and traditional Moroccan hospitality. Visit the ancient medieval medinas, monuments and mausoleums and immerse your taste buds in the local cuisine.

On arrival you will be met and transferred to the Novotel Casa City Centre for dinner and overnight stay. (D)

Stay at the Novotel Casa City Centre in Morocco’s largest city. Whether you are traveling for business, a romantic break or a family vacation, this 4-star hotel welcomes you with its spacious rooms with views of the Hassan II Mosque.

Enjoy a city tour of Casablanca with a visit to the Hassan II Mosque, the Justice Courts and the Habous Quarters before driving along the coast to Rabat, twice the imperial capital, now the administrative capital of Morocco. Visit the highlights of the Royal Palace Gardens, the Hassan tower and the Mohamed V Mausoleum. (BD)

Calm and well laid-out, the city of Rabat combines modernity and tradition. Its clear sky is reflected in the immaculate facade of the Diwan. A stay in this Rabat hotel is a journey of discovery in the atmosphere of this refined city. Black marble, exotic wood, refined design, perfumes from the orange grove and fresh mint welcome the visitor to the hall of this international hotel, bathed in Moroccan charm. Created by the architect Barian, the Diwan welcomes the visitor with generous hospitality.

Today travel to Meknes and visit Bab Mansour the largest and most striking of Meknes’ many gates, the Berrima quarters and the Moulay Ismail Mausoleum, before driving to Volubilis to visit two of the most historic sites in Morocco – the Roman ruins and hilltop tomb of Moulay Idriss. Continue to Fez for two nights at the Barcelo Hotel. (BD)

The Barcelo Hotel has been created as a haven of peace in the heart of the Medina. The hotel is situated within the Imperial City of Fez, Morocco’s first imperial city, which has been declared a world heritage site by UNESCO. A brand new hotel that combines comfort and functionality which can be seen in its modern rooms decorated in a contemporary style with designer furniture.

Today spend a full day in the second largest and oldest of the imperial cities. It is the Islamic capital of the country. The Medina of the old town is one of the largest surviving medieval cities in the world, a UNESCO World Heritage site. Visit the Mosque and the University of Al-Karaouine, the oldest university in the world, Bou Inania and Attarine Medersa together with the Nejjarine Fountain, the souks and Royal Palace Gardens. (BD)

Drive to Marrakech through the foothills of the Middle Atlas Mountains via the city of Beni Mellal arriving into Marrakech for dinner and two nights at the Es Saadi Hotel. (BD)

For total decadence, Es Saadi Hotel is a premier luxury Marrakech hotel. Guests will enter a world in which every detail has considered. Explore the well-manicured grounds and gardens, swim in the sparkling swimming pool, or indulge in a spa treatment. In the evenings, enjoy delicious meals or test your luck at the casino.

Enjoy your morning at leisure. Later drive to Casablanca for dinner and overnight. (BD)

Stay at the Novotel Casablanca City Center hotel in Morocco’s largest city. Whether you are traveling for business, a romantic break or a family vacation, this 4-star hotel welcomes you with its spacious rooms with views of the Hassan II Mosque.

This morning after breakfast you will be met and transferred to the airport where your tour ends. (B)

Due to extremely high temperatures in the desert, this area is to be avoided between late May and early September. 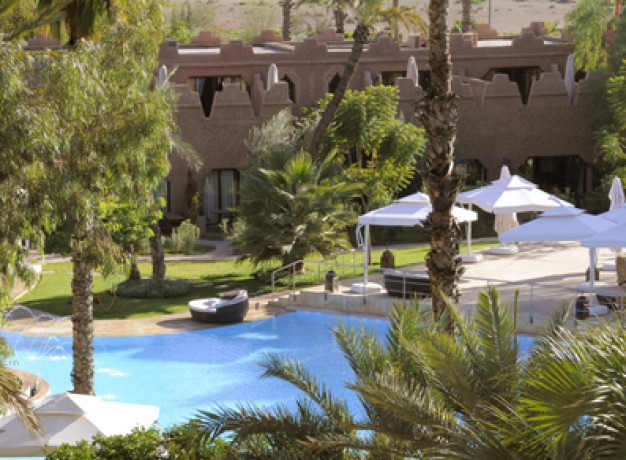