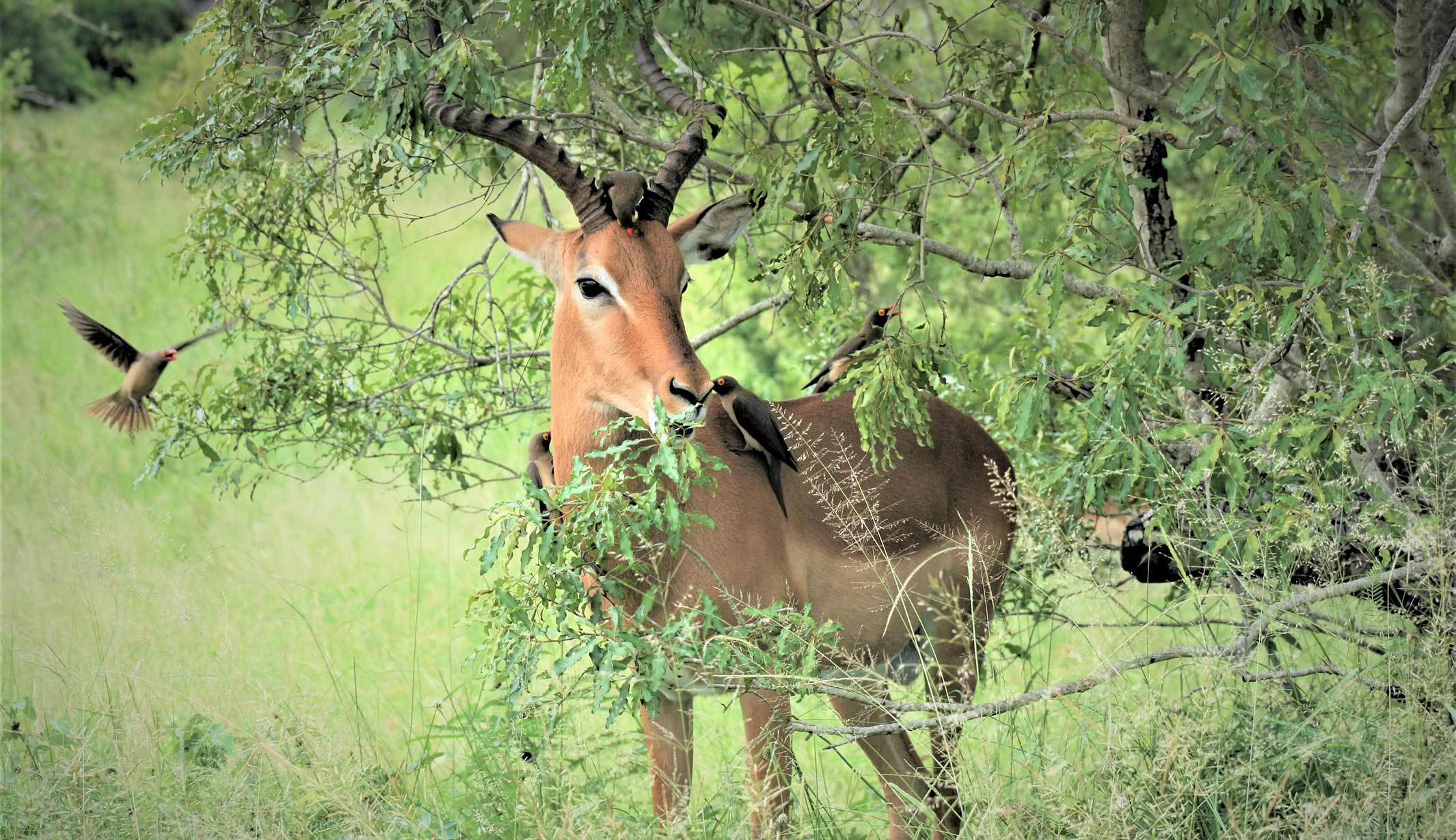 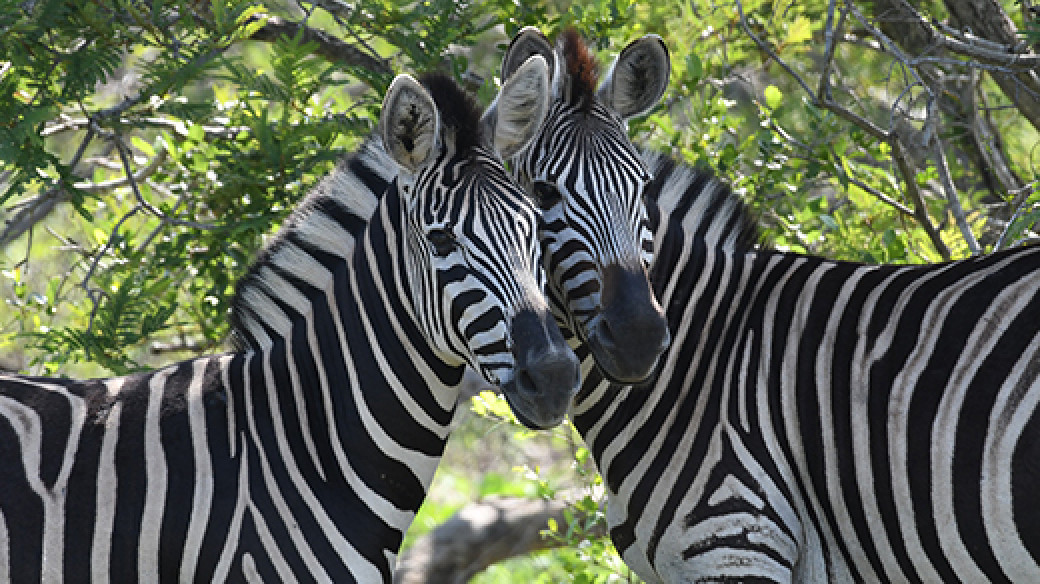 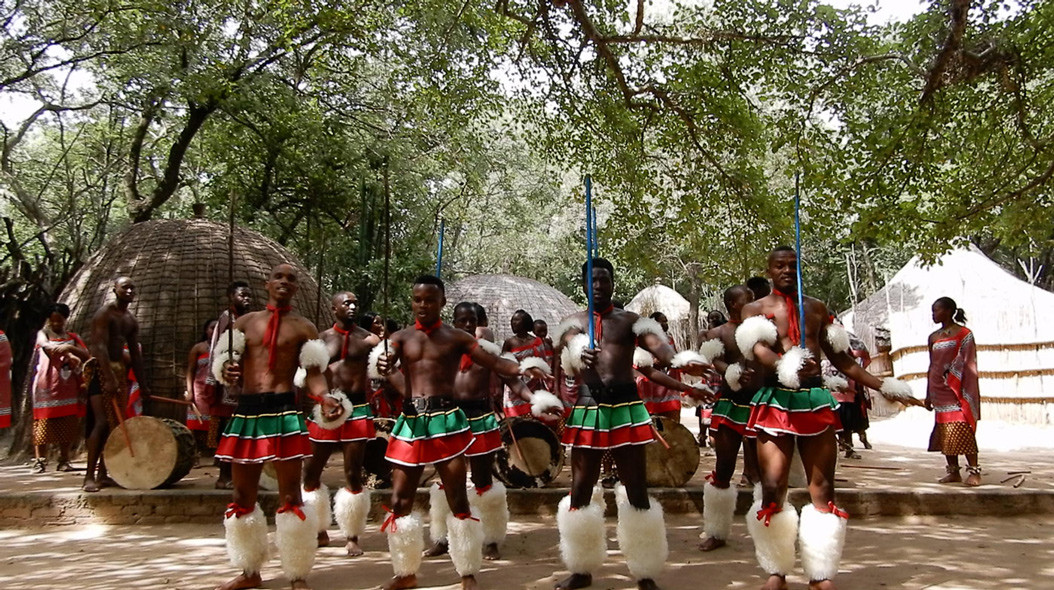 On arrival in Johannesburg at OR Tambo International Airport, you’ll be met by your representative and transferred to your hotel. Johannesburg is the largest and most populous city in South Africa. It is also the source of a large-scale gold and diamond trade, due to its location on the mineral-rich Witwatersrand range of hills. The remainder of the day is at leisure & unescorted.

In the afternoon you will be collected from your hotel for a tour of Soweto and then returned to your hotel.

At 19h00 you will meet up at reception for a briefing on the tour and a chance to meet fellow travellers.

Depart Johannesburg after breakfast and head for Pretoria, South Africa’s capital city, for a short orientation tour, before continuing to the Mpumalanga Province, known as “Paradise Country”. Dropping several hundred feet into the lush subtropical region of the Lowveld, you travel via the historic towns of Dullstroom and Lydenburg. After traversing the famous Long Tom Pass, you travel via Sabie and arrive late afternoon into Hazyview, the safari hub of the Kruger National Park. (B)

The day begins with early morning coffee or tea, followed by a thrilling open vehicle safari (with English speaking game ranger) through Kruger National Park with pre-packed breakfast. Kruger is one of the world’s greatest national parks, home to a stunning array of wildlife. Search for the ‘Big Five’ (rhino, buffalo, lion, leopard, and elephant) as well as prolific birdlife and numerous other game. Late afternoon open vehicle game drives are available. (B)

This morning you travel to Eswatini (formerly Swaziland), an independent Kingdom within the borders of South Africa, known for its lovely scenery, crafts and colourful indigenous culture. An interactive cultural experience introduces us to the charming people of Eswatini (Swaziland) and their traditions. You travel via the capital city, Mbabane, and on to the beautiful Ezulwini Valley for overnight. (BLD)

After breakfast you will continue south through Eswatini (Swaziland), before re-entering South Africa. Travel into Zululand, passing traditional round huts and endless vistas. This afternoon you will join an open vehicle safari with an English speaking game ranger in the Hluhluwe-Umfolozi Game Reserve, which contains an immense diversity of fauna and flora and is particularly famous for its conservation of black and white rhino. (B)

Day 7 – End of Kruger and The Kingdoms Tour

This morning you will join a cruise on Lake St Lucia (depending on favourable weather conditions) before departing for Durban. Your journey takes you past traditional Zulu Kraals, Eucalyptus plantations and sugar cane fields. You arrive in Durban in the early afternoon where the tour ends on arrival. (B) 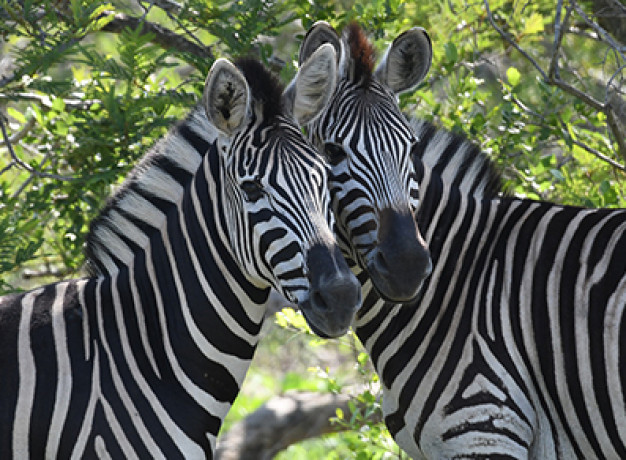