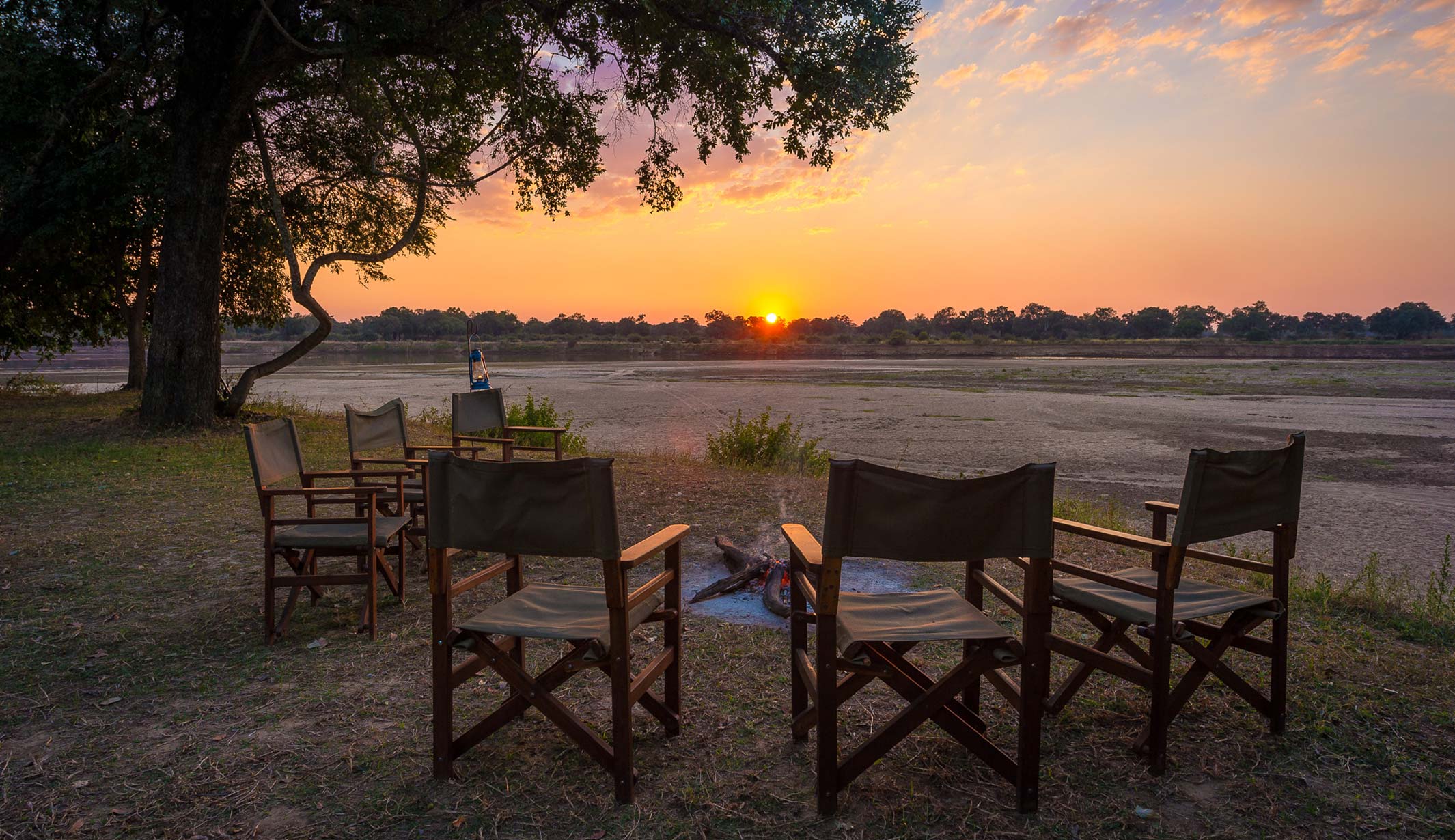 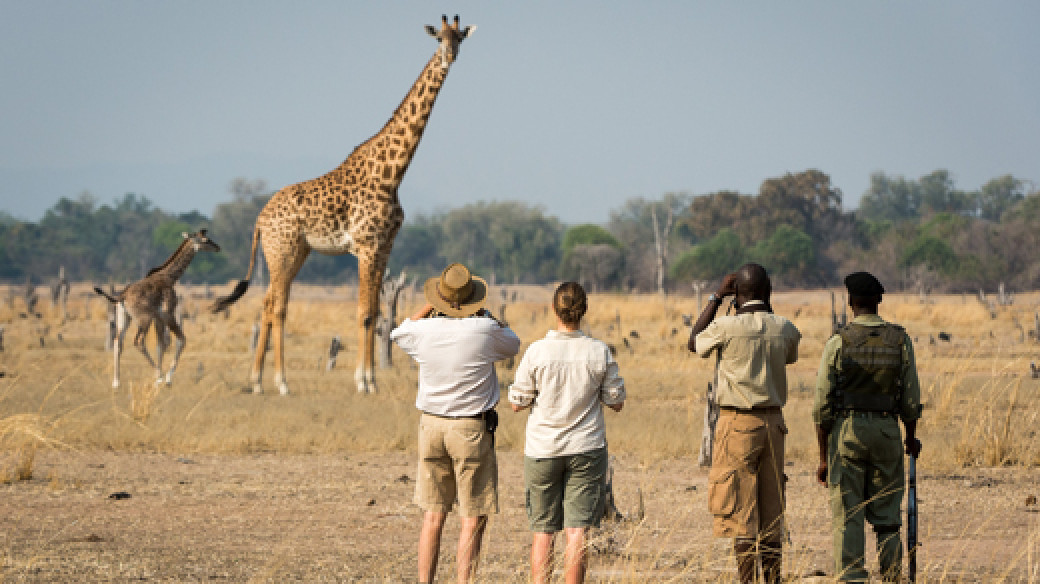 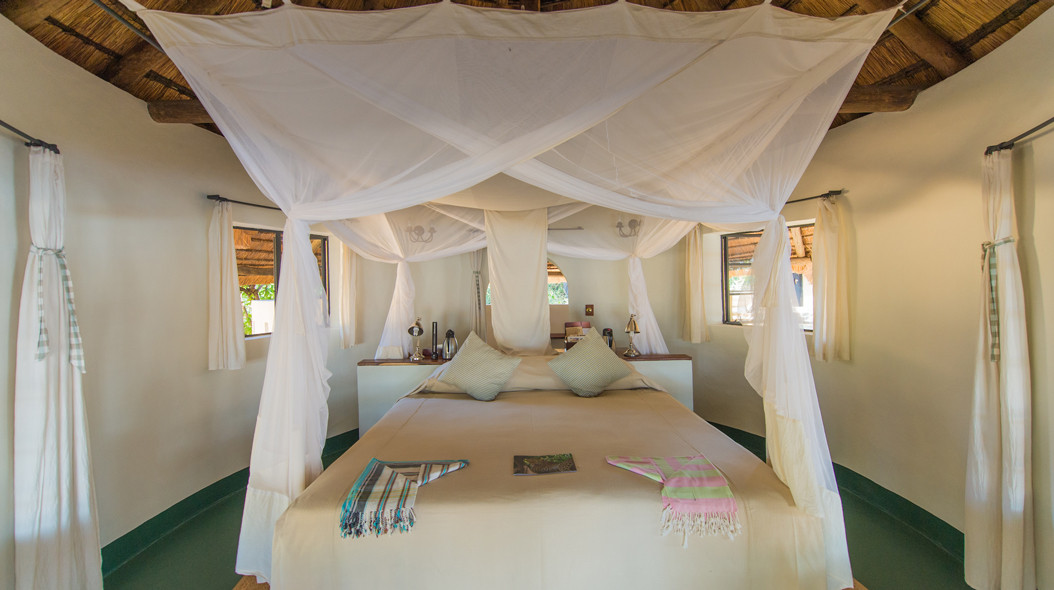 Enjoy the day with the game viewing activities provided by the camp. These include walking safaris, night drives, and general game viewing. (BLD)

The lodge team will advise you of your transfer time from Luangwa River Camp to your next camp. This will likely be done as a game drive. Transfer will be through the park and will be between 2 – 3 hours depending on game seen enroute. (BLD)

Situated in the exclusive Nsefu Sector on a magnificent meander on the Luangwa River across which elephants often cross lies the historic camp Nsefu. Nsefu is one steeped in history and was built in 1951 and barring some upgrades the camp and rooms are still in the same place in the original style. The Nsefu sector was first pronounced a game reserve in 1966 some five years before the South Luangwa was even declared and has always been recognised as an outstanding game-viewing area. Robin Pope Safaris took over Nsefu in 1998, spent a year upgrading it and opened it the following July.

The camp welcomes just twelve guests in six original brick and thatch rondavels with en-suite facilities, each room opening up to what can simply be described as the best view in the South Luangwa.

The lodge team will advise you of your departure time from camp today for your drive back to Mfuwe Airport and your scheduled flight to Lusaka for your outgoing international flight and onward travels. (B) 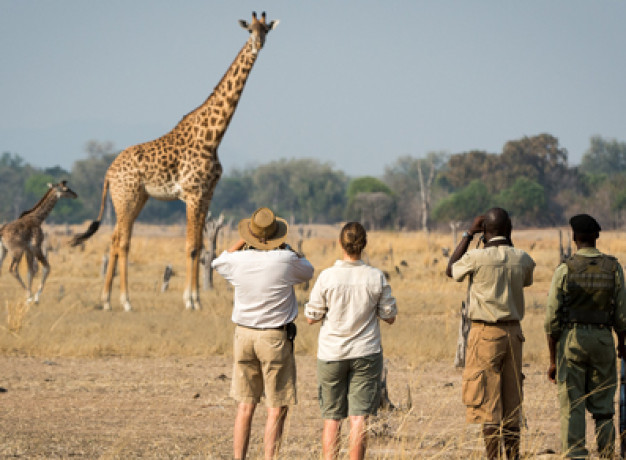