Egypt – The Birthplace of Civilisation

It’s hard to explain how Egypt makes you feel.  Hot, sure.  A little stupid, most likely. Insignificant, quite possibly.

Astounded and inspired, most definitely.

To travel to Egypt is to take a step back in time and to briefly live in the storybooks and encyclopaedias we read as children.  Whether it is thundering across the Giza plateau on horseback to see the sun rise over the Great Pyramids or idly watching the world drift past as you sail down the Nile River, Egypt has long occupied a fascinating place in our imaginations. 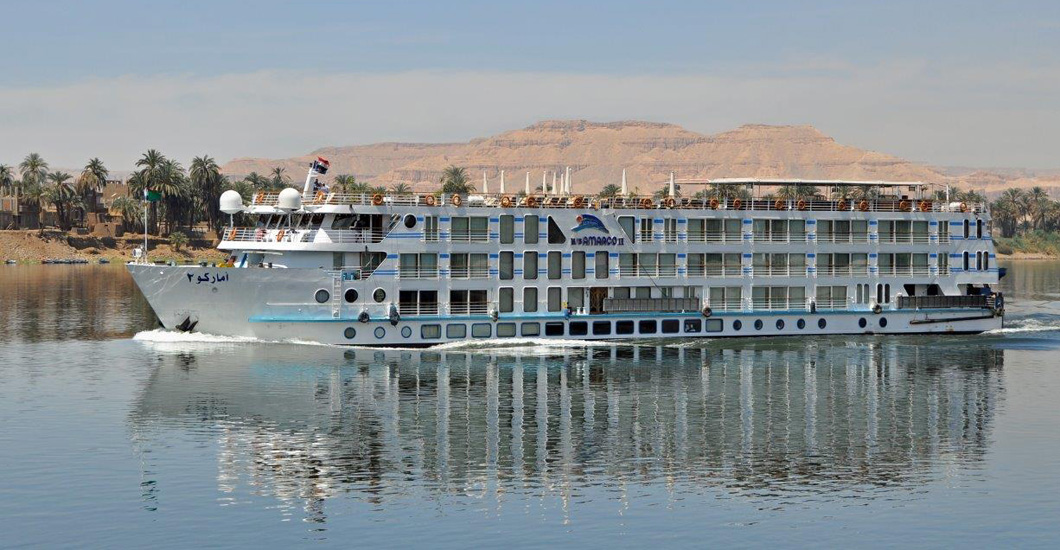 It can be hot, sure, especially in summer when temperatures soar into the high 40’s and you experience the heat of the desert.  You can avoid this by travelling in other times of the year or simply retreat into the comfort of air conditioning or even better, a pool.  This heat however brings out some character of the desert, a world of mirages and a much better understanding of how much the Nile Delta truly is the lifeblood of the countryside.  It is the river, the longest in the world, that has given these barren lands such fertile soil for growing in and growing a civilisation upon. 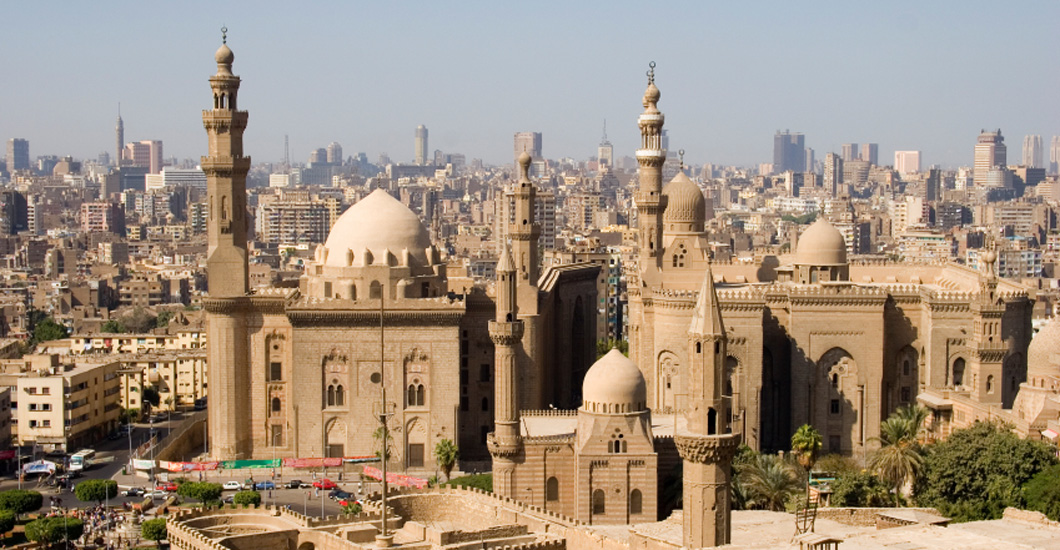 You may feel a little stupid when standing in front of one of the many awesome temples that dot the countryside, the term “awesome” used in the truest sense of the word.  Despite being built up to 5000 years ago they still are capable of astounding modern scientists with their complex engineering, mathematical precision and precise astrological and navigational alignment.  To be able to complete and compute these tasks in an age before computers, calculators and cranes required such a mental flexibility that it can leave you feeling a little dim by comparison. 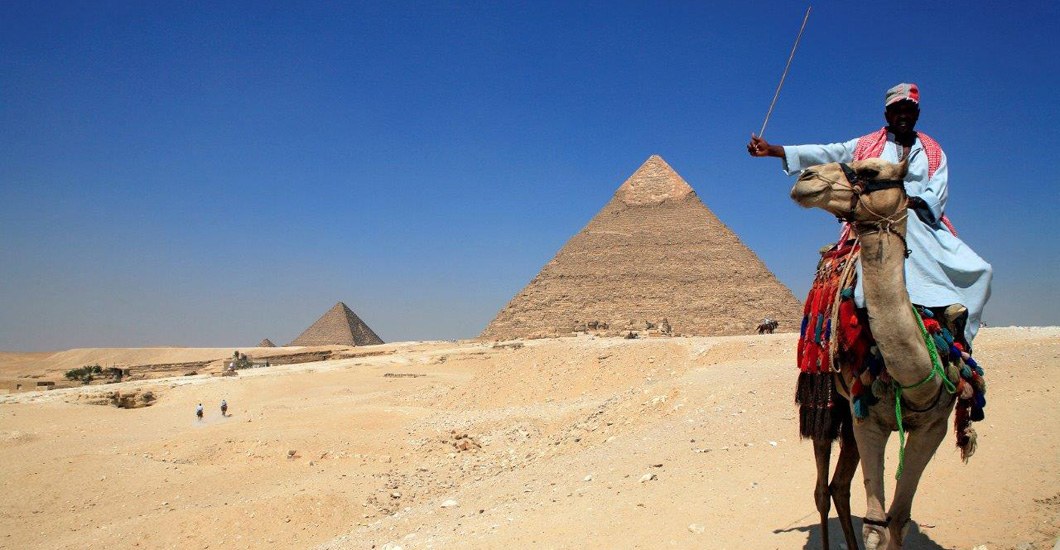 These same massive feats of engineering, construction and design have remained standing and inspired millions of fellow humans for millennia, as impressive as the day they were built.  To bear witness to the grandeur of these projects, the depth of their history and meaning as well as their long lasting significance can make you feel paltry by comparison.  What project are you currently working on that will last for millennia? 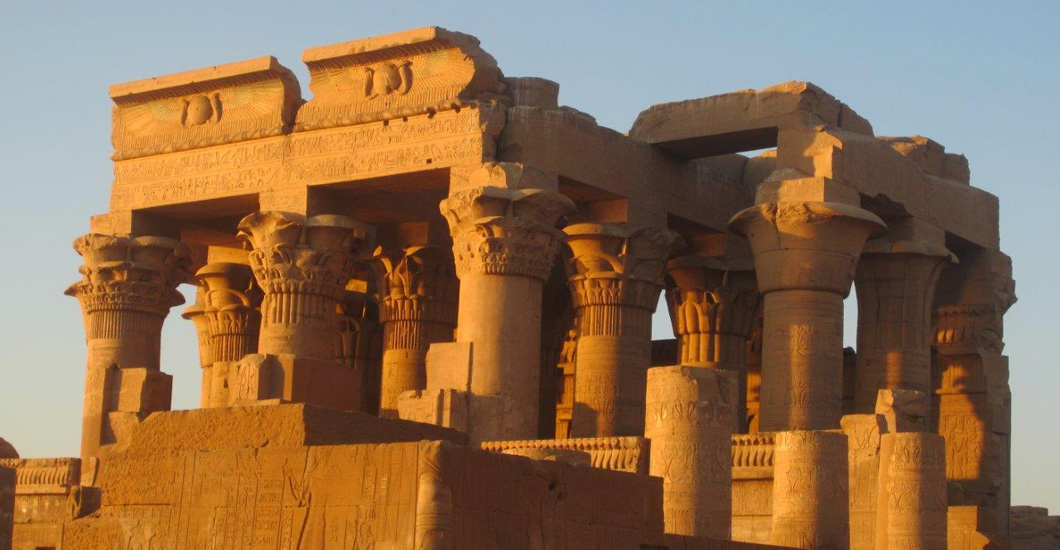 Because of this, Egypt has a capacity for wonder that is matched by only a few other places on Earth.  In a continent like Africa, known for the ability to capture your heart, Egypt has the ability to capture your brain, toss it about in a mixture of history and beauty and leave it marinating for years to come.  Wrap yourself in the fabric of history and take a walk in the footsteps of pharaohs.  Who knows what wonders you might see along the way?