The real stars of the Lion King

The Lion King films are amazing milestones in film history, both in traditional animation, computer graphics and good old fashioned storytelling.  Their characters and stories build off the drama that is found within Africa and paint a picture of life on the African Savannah.  But how much of the film is based in reality and how much is completely made up? 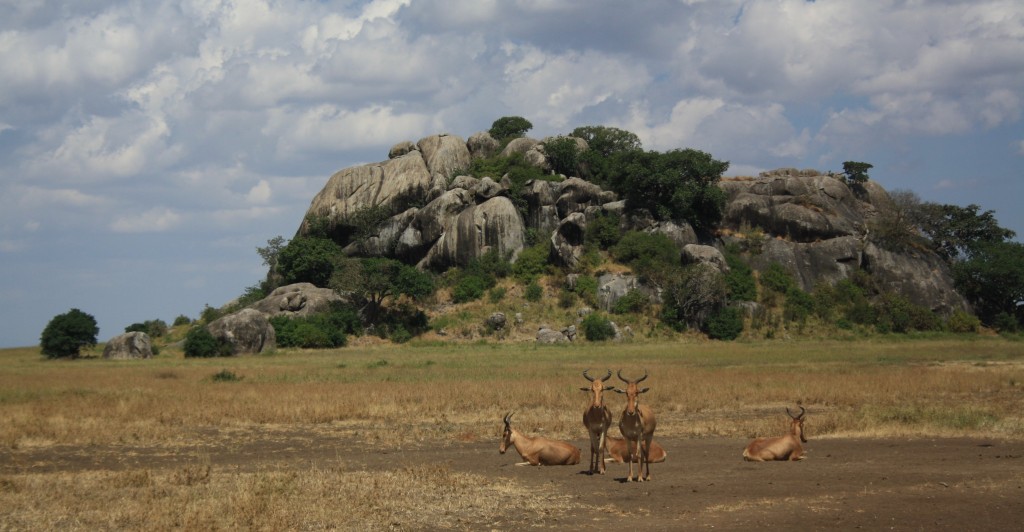 The Lion King is most likely set in the Serengeti National Park because of the large open plains and the type of landscape found. Whilst there is not particular rock that looks like the one in the film throughout the Serengeti you will find these "kopjes" (pronounced "koppies") which lions often use to get a good vantage point on nearby prey. While many tour operators or camps will all claim that particular rock formations are the "real" Pride Rock it is instead a visual image that was entirely made up for the film. 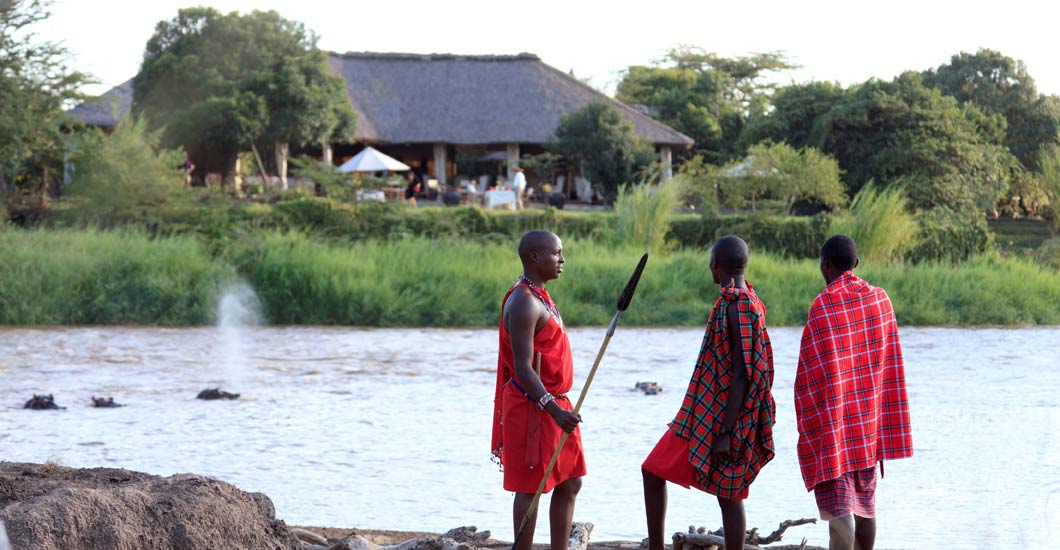 Most people are now aware that the name Simba is actually Swahili for Lion. What they may not know is that many other characters also take inspiration from Swahili. The heroine Nala means "gift", the helpful baboon Rafiki is Swahili for "friend" and the loveable Pumbaa means "Silly" or "Slow-witted"!

Want to see this? Try our Kenya Highlights 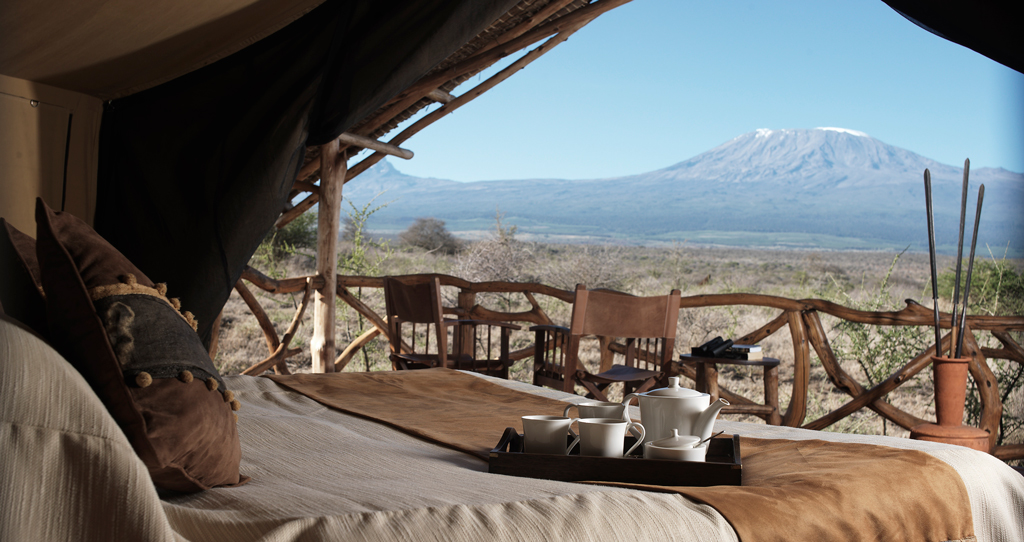 Yes, it does mean "no worries".  This one checks out!

Want to see this view? Try Satao Elerai in Amboseli. 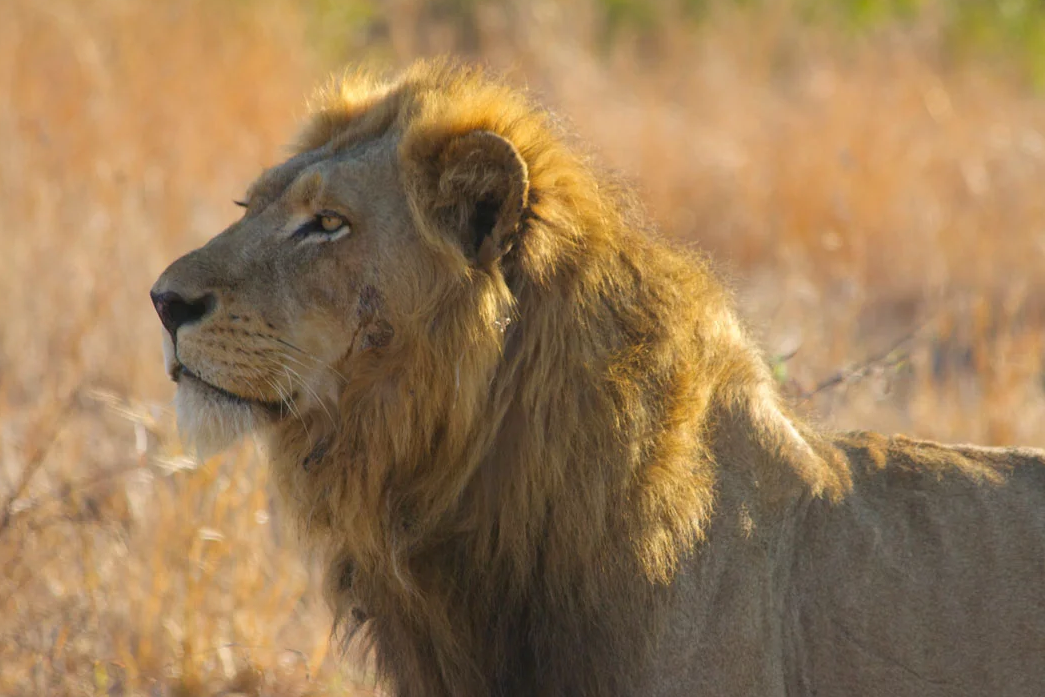 This one kind of ruins the story a little bit. The story of the Lion King is about one male lion finding his way home to his family and ruling the pride. In reality, male lions are likely to take off from their own pride when they reach sexual maturity and venture out far to try and find other lions to form new families with, even taking over other prides through battle. These young males are often chased out from their families by their own mothers or sisters when the males mature and things get......awkward.

On top of this lions aren't monogamous and don't stick with one partner. Simba's dad Mufasa was likely to have mated with all of the females in the pride meaning that Simba and Nala are related, making it all a little incestuous.

Want to see this? Try our Highlights of East Africa 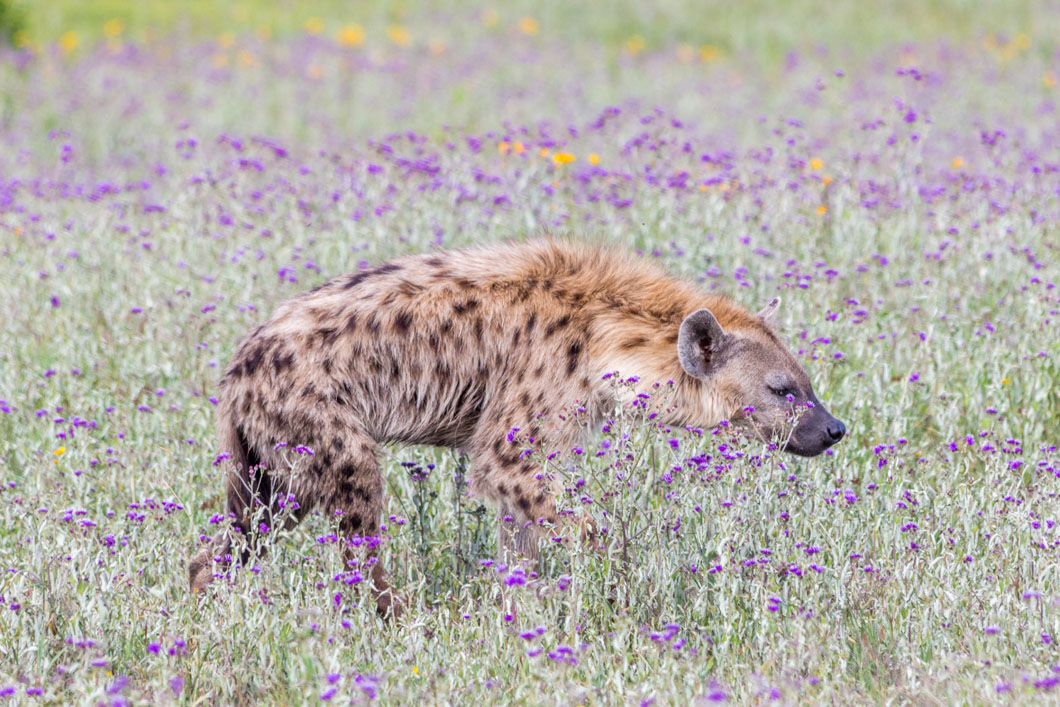 Probably the most hard done by from the Lion King films are the hyenas. They are depicted in the films and in nature documentaries as cowardly and stupid, stealing food from the hard working and honourable lions. In reality hyenas are incredible parents and often have their own kills instead stolen by lions (as do leopards, cheetahs and more). Lions and hyenas compete for resources so they are bitter enemies but hyenas themselves are curious, intelligent and playful in their own right. There is never a person who has seen hyenas in Africa who doesn't find them amazing, and often cute!

Want to see this? Try our Tanzania Highlights 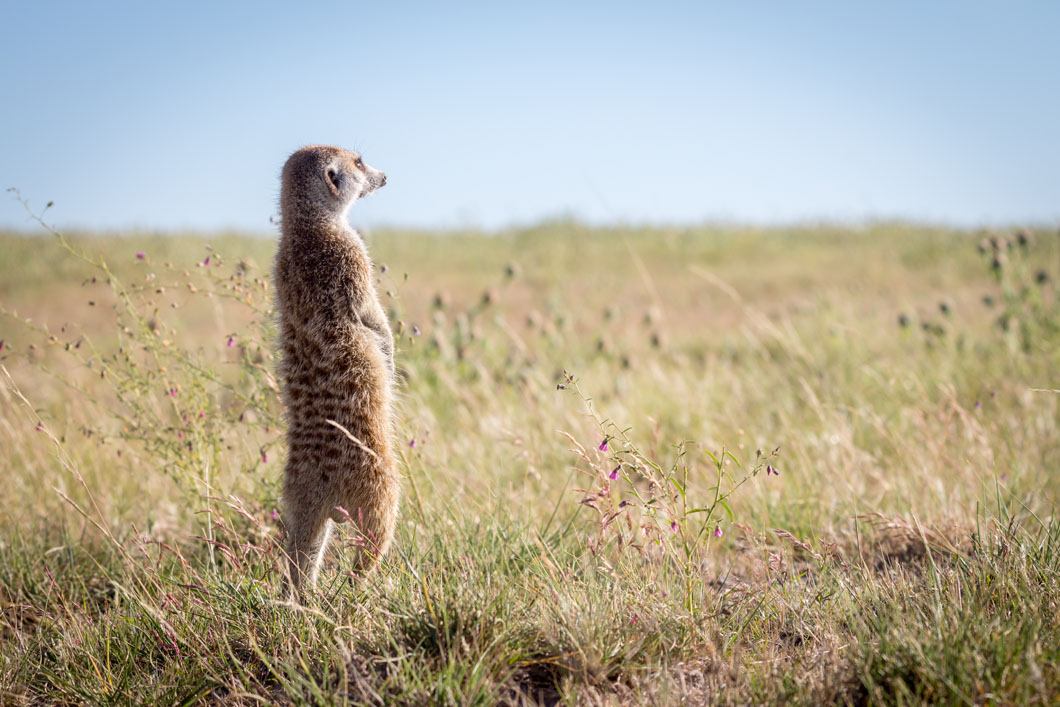 Warthogs are found across large areas of Africa. Meerkats however are only found in limited areas of Southern Africa and mostly in the Kalahari desert, far away from the savannah of the Serengeti. In order for this to check out it is likely that Timon would have had to have been extremely lost and somehow made it to the other end of the continent.  The two animals also don't mix in real life.

Looking similar to meerkats are banded mongoose which belong to the same family and do live in the Serengeti area so chances are the animators took inspiration from them and went with a cuter animal.

King of the Jungle 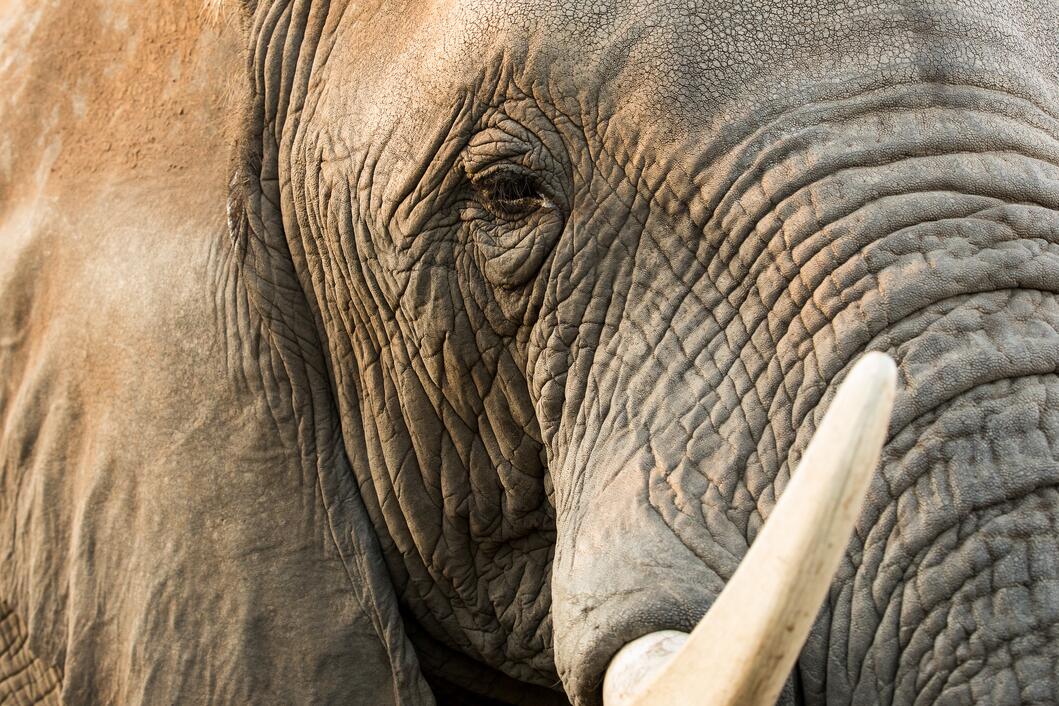 Lions are some of the most famous animals you'll find on safari but they give way to an even more powerful animal: the elephant. Weighing in at up to 6 ton and up to 4m tall elephants are the most formidable mammal to walk the African plains. Even fully grown lions won't mess with adult elephants, raising the question of who is the real king (or queen). Because elephants are herbivores lions may be top of the food chain but elephants are top of the pecking order.