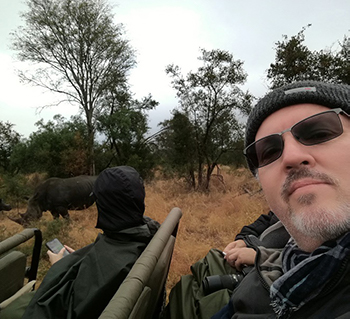 Brett has been working at Bench for 4 years and within the travel and tourism industry for over 30 years in various capacities of a support nature. He is our guy behind the scenes keeping our reservations system ticking over nicely and making our lives so much easier; ensuring our Africa experts have all the support they need. 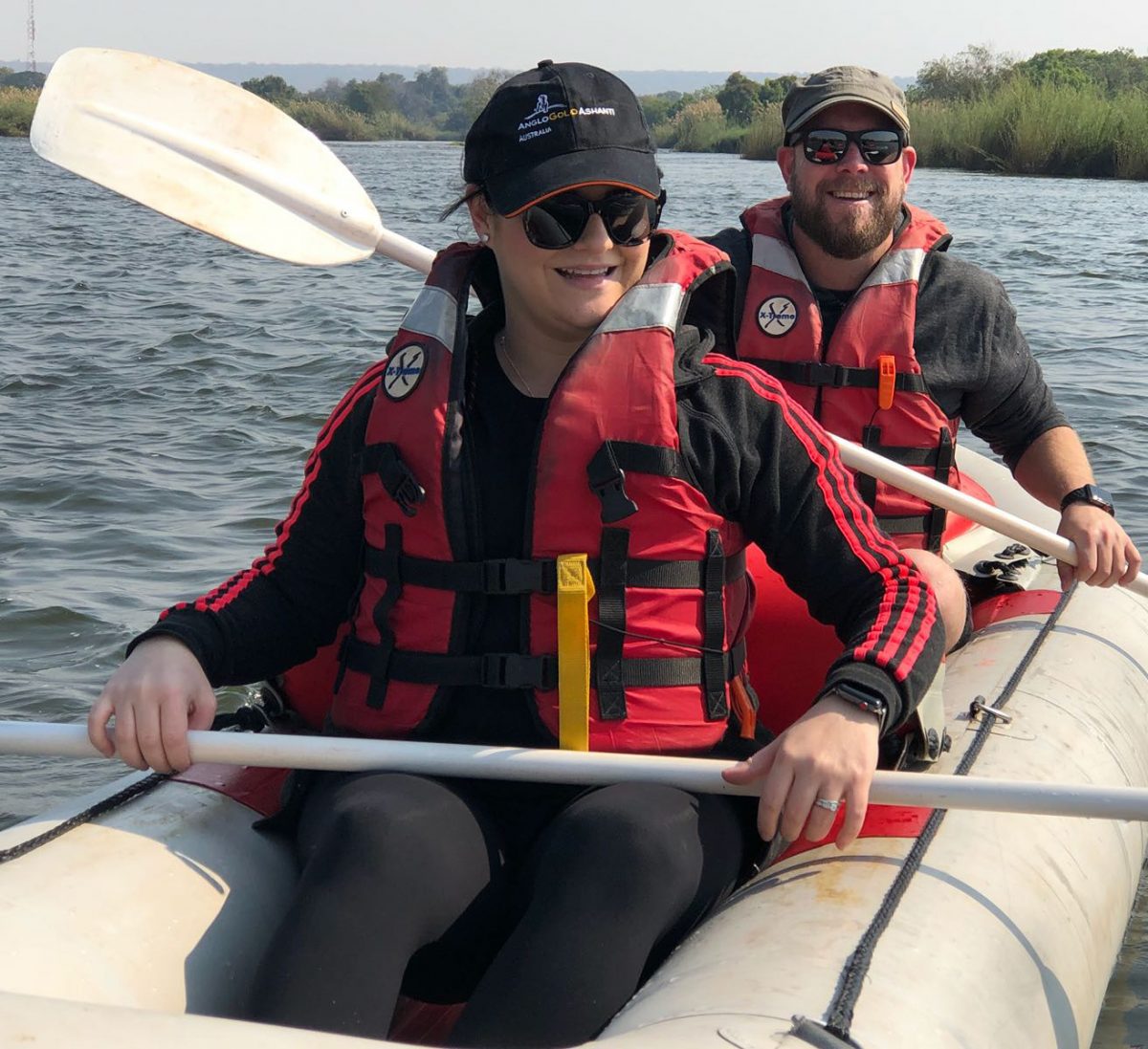 Eric grew up in Cape Town, in South Africa and moved to Australia in 2011. Since then he has been back to Africa over 15 times, mostly on safari. He has been with the Bench team for over 2 years and promoting Africa as a destination for 20 years. Nothing compares to being on a safari and once Coronavirus is over and it is safe to travel he just can’t wait to head out to Africa. Doesn’t matter where – just somewhere out in the African bush. 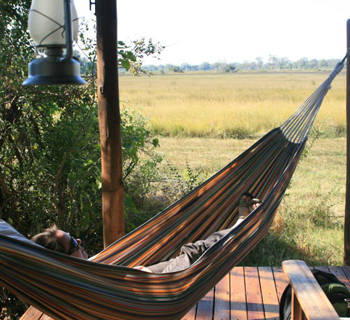 Lyndal first travelled to East Africa in 1997. Setting off on a basic camping safari, nervous and excited to be sleeping under canvas, she headed into the unknown. On Lyndal’s first day on safari, in the Masai Mara she spotted so much game that she said that she could have gone home happy! Nevertheless, she continued her trip, through Tanzania and on to Rwanda, where she had her most memorable travel experience, coming face to face with a silverback! She has now visited 26 of the 54 countries in Africa!

“No matter how many times I go on safari my experiences are never the same!” 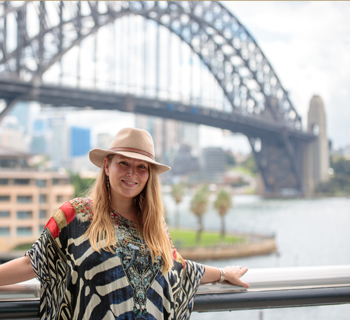 Lara was born and raised in Kenya and spent several years living in Ireland and England before migrating to Australia. Lara has worked at Bench Africa for over six years and previously ran an events company bringing with her a fantastic new insight and a wealth of marketing skills to Bench. Lara’s family owns and operates safari camps in Kenya so she grew up on safari and has travelled extensively around Kenya, Tanzania, Rwanda and South Africa. 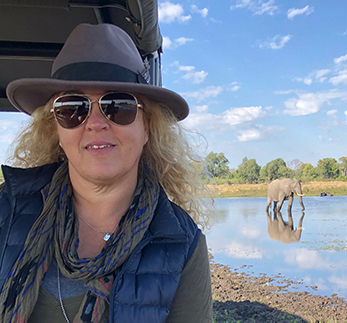 Julie is Bench Africa’s longest serving member of the team, having worked for Bench for over 20 years. Julies love for Africa first began when she experienced her first safari to South Africa and Botswana.

“Words cannot express what it felt like – it’s not only about the animals, that is a bonus. It is about the people, the landscape, the simplicity of life and how you realise the simple things in life are what ground us and how we forget that. Once you have gone there, you come back with a little piece of the magic that stays with you and makes you want to go back.”